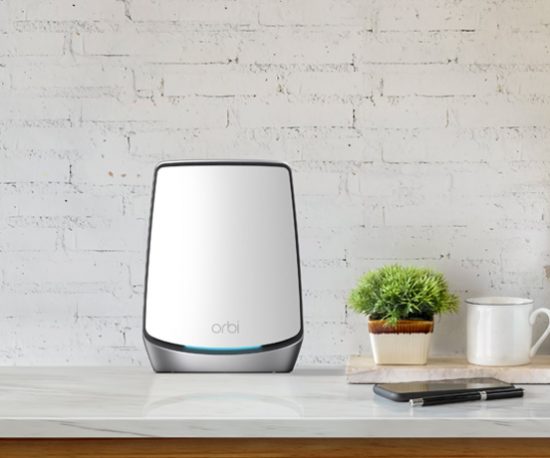 If you’ve got the latest iPhone 11 or Samsung phone you’ll have the latest WiFi 6 features in your phone which include incredibly low latency and super high speeds. The Orbi Mesh Wifi 6 system adds mesh wifi to your home and all with the power of WiFi 6 for the latest devices. 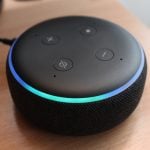 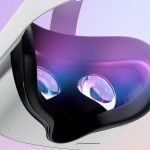 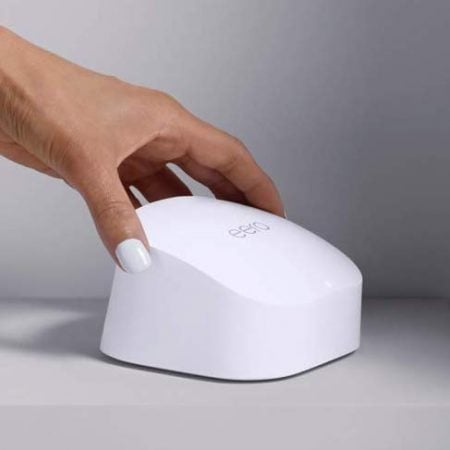 Amazon has been well known for their high quality line of mesh routers called Eero. Well the latest version is here with wifi… 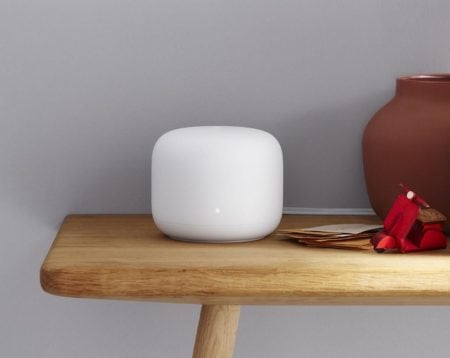 With 3 wifi hubs, Google Nest Wifi brings mesh wifi to your home easily and affordably. What does that mean for you? Your… 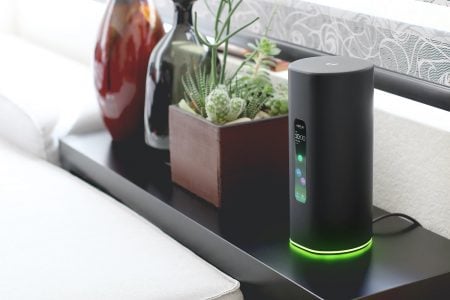 If WiFi performance tickles your fancy the AmpliFi Alien will make a perfect addition to your home. With a touchscreen display, WiFi 6… 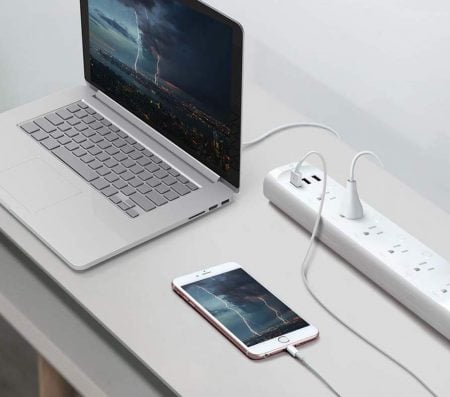 Control all of your devices from anywhere with the Kasa smart wifi power strip. This smart power strip will allow you to turn… 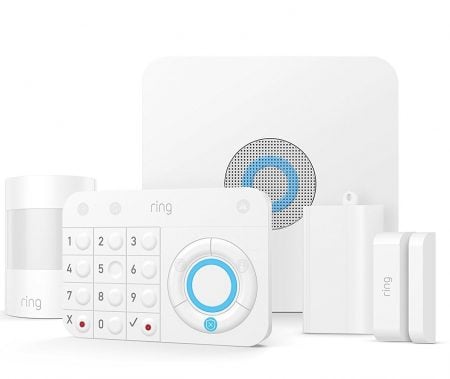 Dump your traditional security company with Ring’s smart home security system. Get alerts when any window or door in your house is opened or… 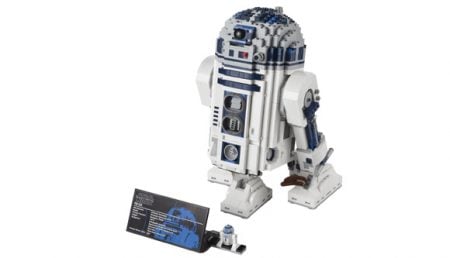 This one foot tall R2D2 Lego figure from Star Wars is something even Luke Skywalker would want in his hut. With realistic panels… 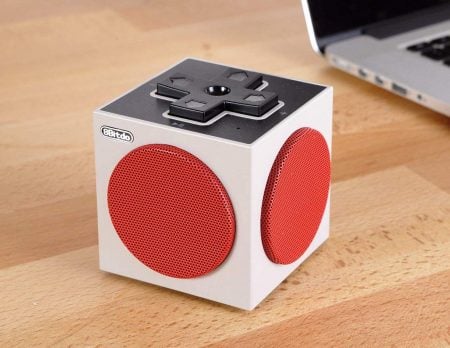 Rock out with this NES inspired retro cube speaker. With its directional pad styled controls on the top you’re sure to show off… 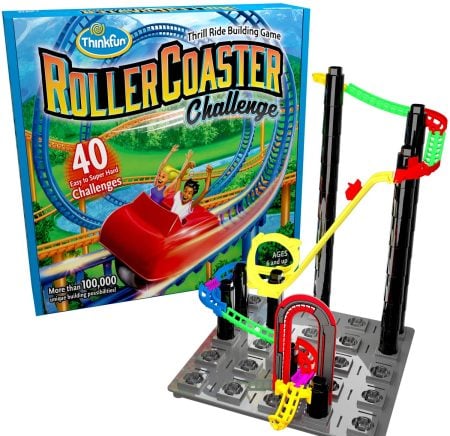 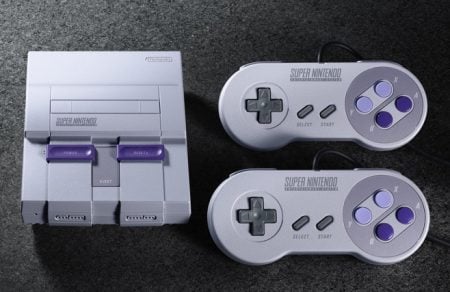 Following the wild popularity of the NES classic that allowed you to play 30 classic Nintendo games is a new SNES classic. You’ll love… 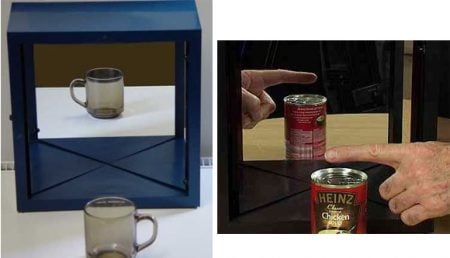 Ever wish you could look into the mirror and see how others see you? well with the True Mirror that reality is here.… 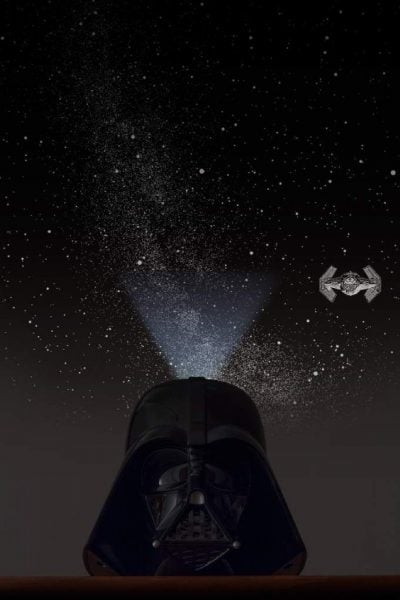 Bring the galaxy to your bedroom with this Darth Vadar Home Planetarium. The Sith forces have never been so close to home. If… 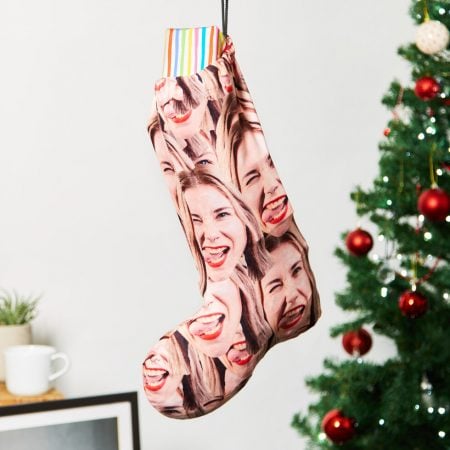 Bring a bit of funny to the holidays with these personalized Christmas stockings. Whether it’s your face or your pet these stylish custom… 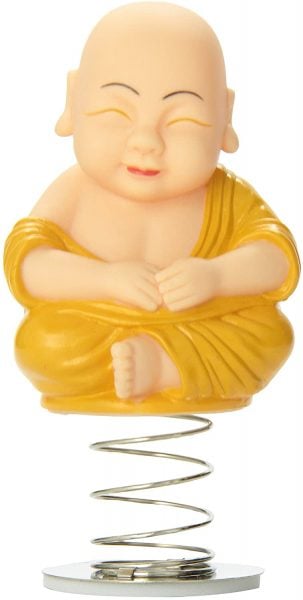 Put this chubby little friend on your dash and good luck will follow you wherever you go! Better safe than sorry. 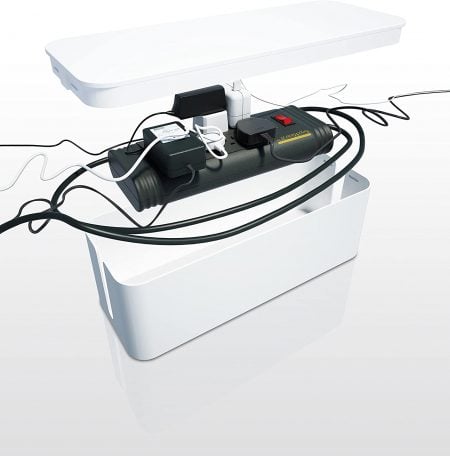 Tired of looking at a rats nest of wires under your desk or entertainment system? The Bluelounge CableBox is an elegant solution the… 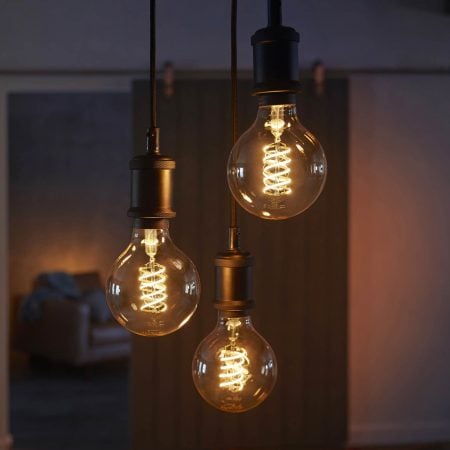 Add a touch of vintage to your home with these Philips Hue Edison filament bulbs. Best of all you can control them from…